Lower your operating costs and increase your productivity with BenLink.

with Introduction of New Service Package

BenLink has introduced and successfully delivered their new “Valve Maintenance Package“ for breweries.
This new service alongside their existing portfolio of efficient, high quality services. 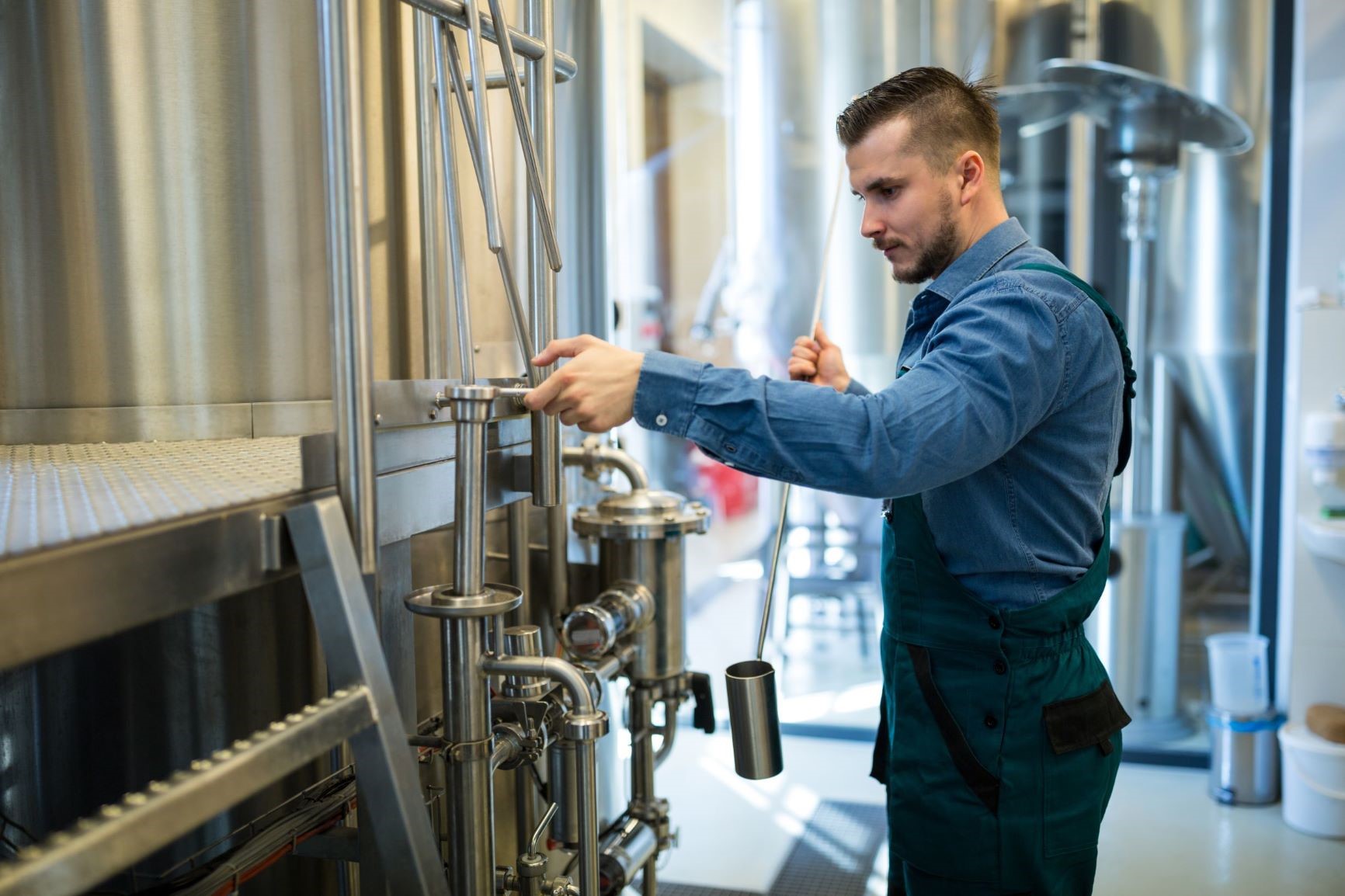 In January 2021, BenLink executed their first new Valve Maintenance Package at one of the top ten largest breweries in Germany.

Five technicians from the Benlink Crowd, all qualified and trained for valve maintenance, attended the site for 4 days to perform preventive valve maintenance. Works were completed across a diverse range of valve types, including butterfly, non-returns, regulating and single-seat valves.

The works were carried out seamlessly, without the requirement for any supervision or guidance from the sites own in-house engineering team and was delivered efficiently and to the high standard the industry has come to expect from BenLink. 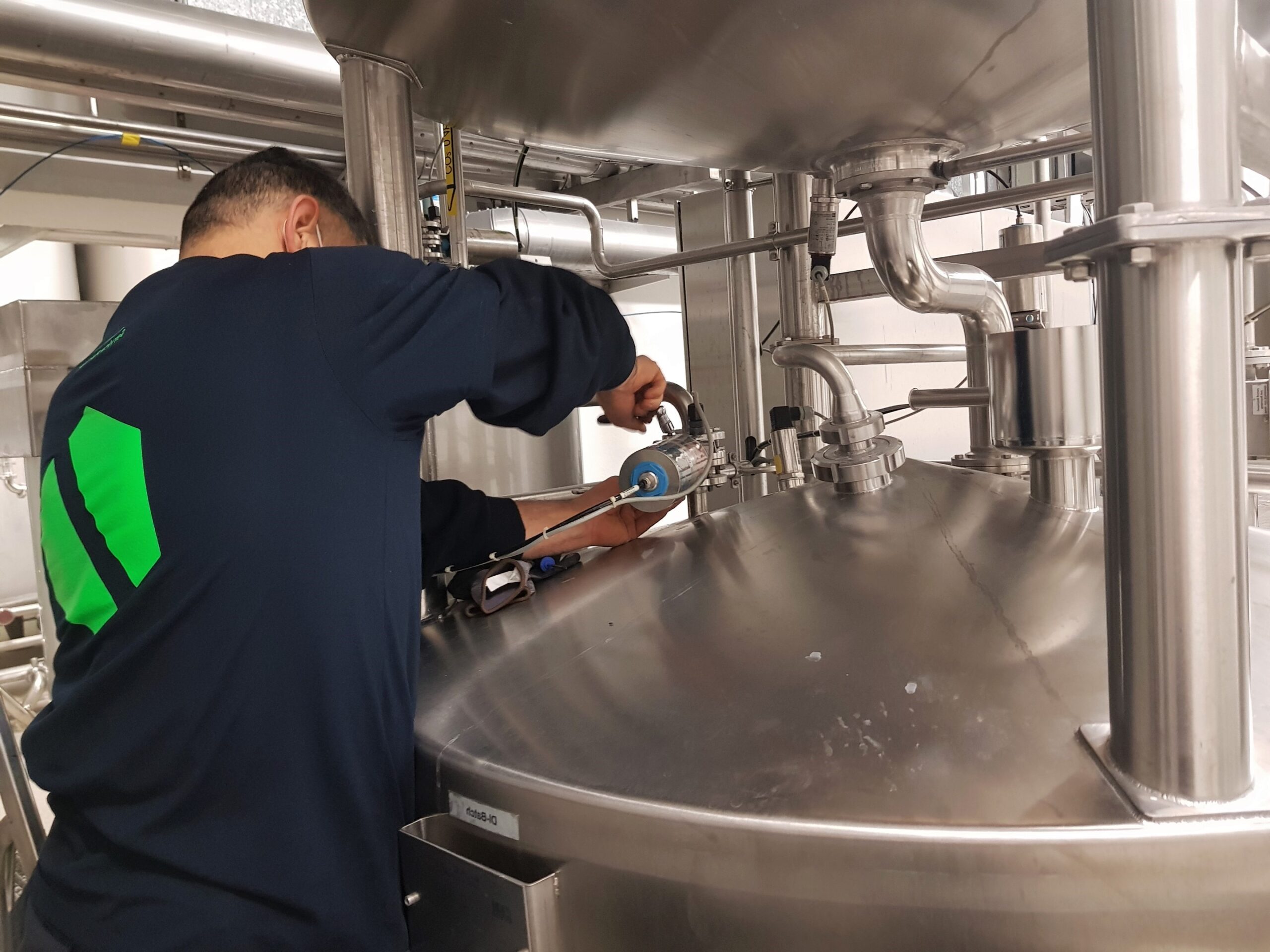 Preventive valve maintenance is essential to avoid downtime due to leaking valves, to ensure consistent product quality, to prevent losses in throughput, and to increase service life.

“What a great start into the year, to be able to show this new package in action, and add this to our large portfolio of complementary services for breweries and the wider F&B industry“ 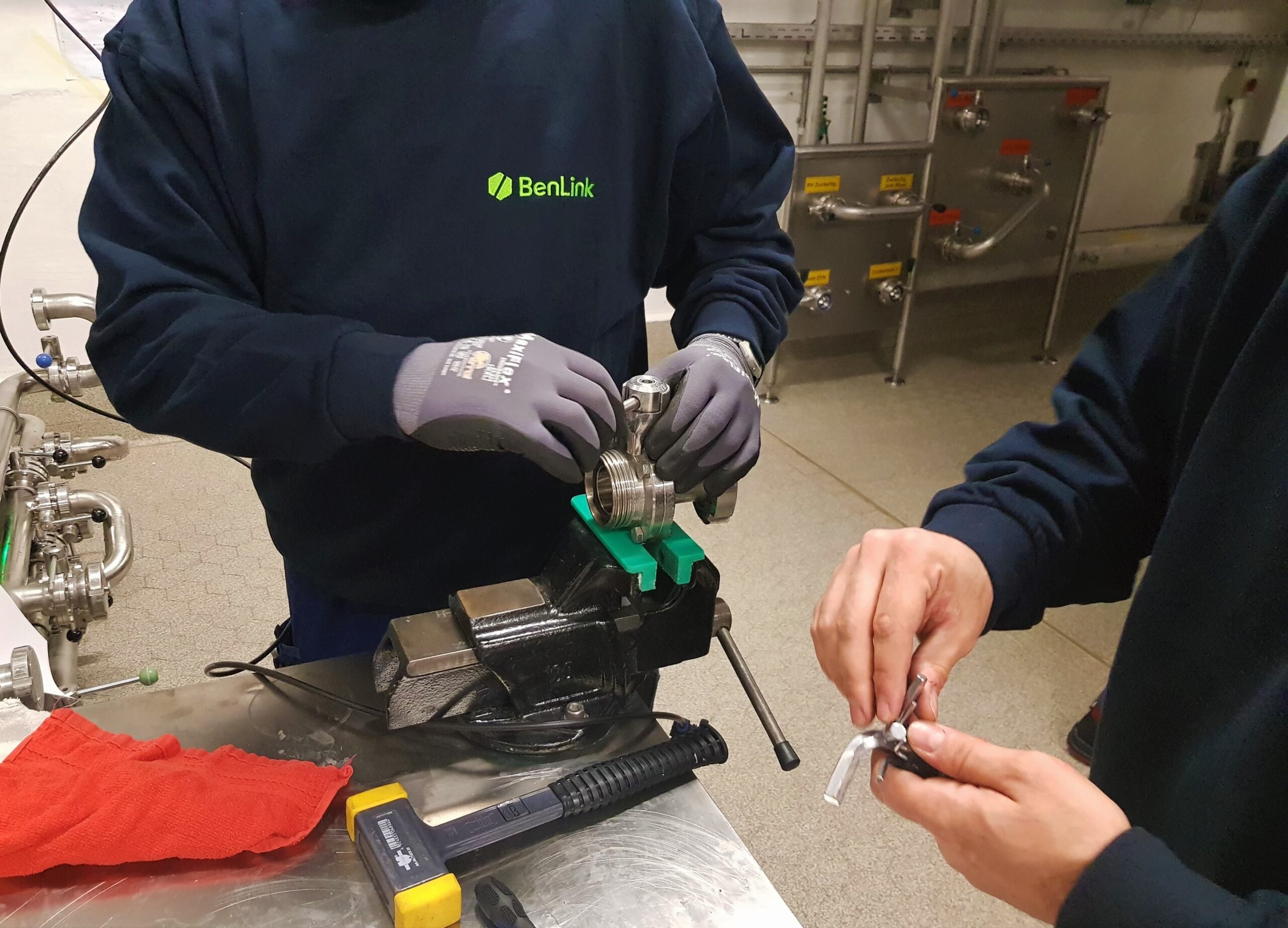 “We had a great team of technicians on site, who delivered a high-quality service for the customer.

This was a first step towards providing further valve maintenance and other complementary services, such as pump and conveyor maintenance to customers across the brewing segment.

We have already received a follow up order for the second week of February 2021 and I feel very confident that we will see a very successful roll-out into the rest of the market.“ 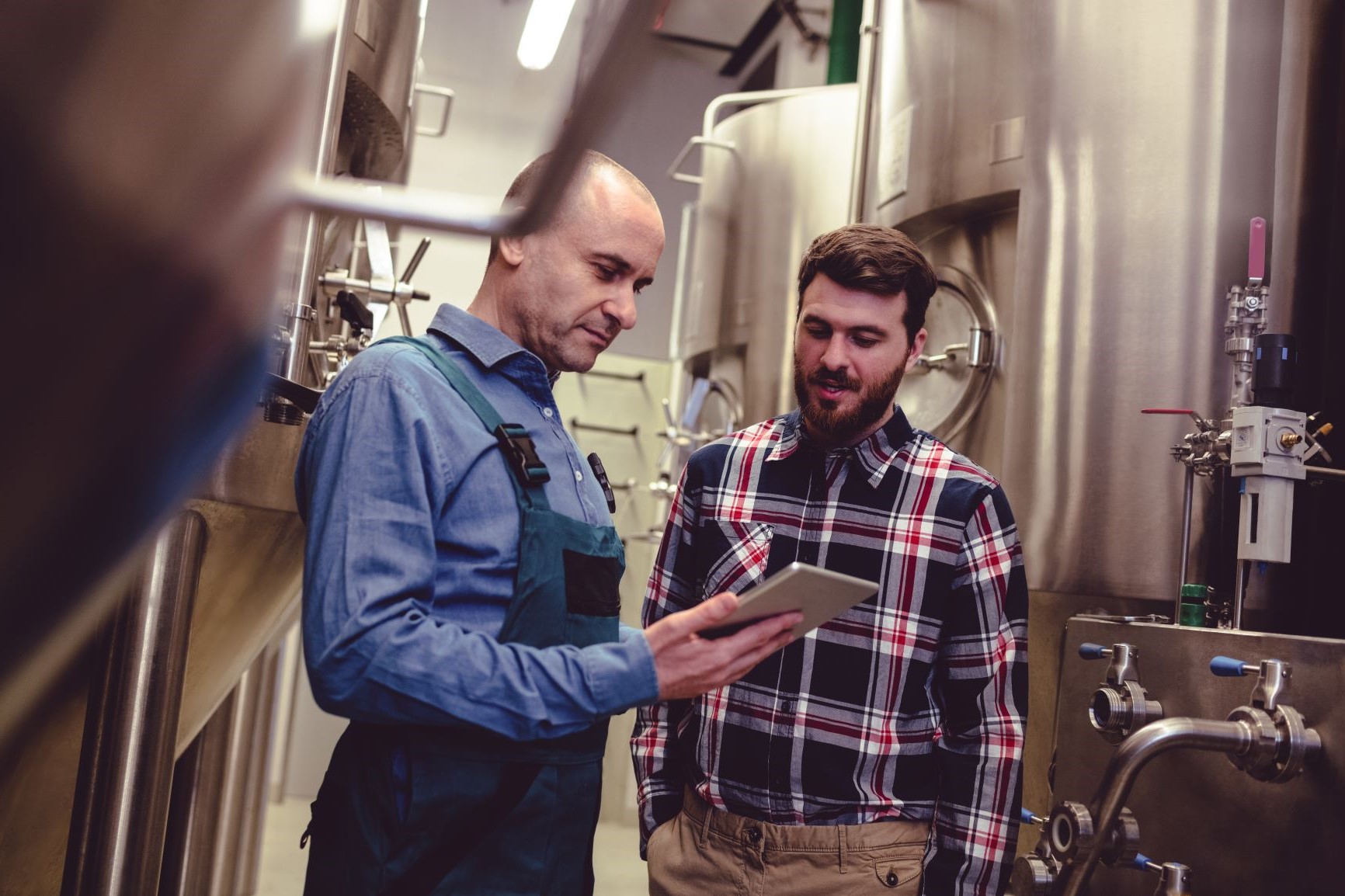 With leading technology and know-how, our vast technician network and full digital integration, we can offer quality services more flexible, fast, and affordable than ever before.

We offer standardized, first level services
for the food industry. 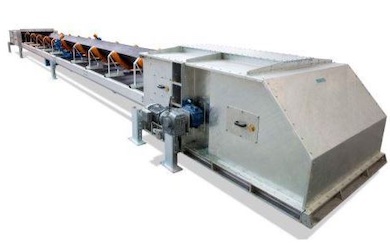 Performing regular maintenance on conveyor elements to ensure optimal throughput of the system.

We provide this service for a diverse range of equipment and manufacturers. 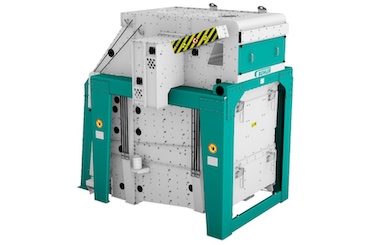 Cleaning and inspection of a screen cleaning machine for optimum throughput.

Cleaning and inspection of a screen cleaning machine for optimum throughput.
Inspection of all functionally relevant components for defects. Cleaning of the machine, especially the sieve boxes from contamination and product deposits. 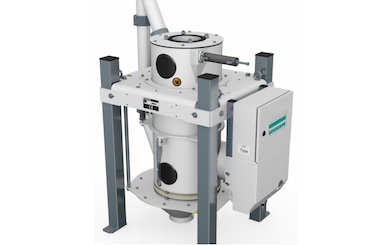 Inspection and calibration of a scale to maintain its functionality and accuracy.

Inspection and calibration of a scale to maintain its functionality and accuracy.
Inspection of all functionally relevant parts of the scale and recalibration with test weights. Report of the required spare parts will be created. 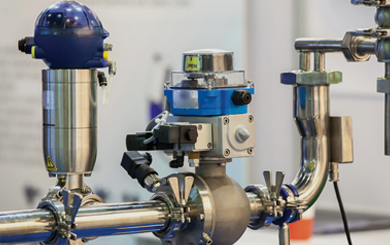 Periodic check of the valve condition, inspection of wear parts and lubrication.

Inspection and documentation of overall valve condition. Wear parts, valve seal ring, valve bushes and actuator rubber seals (if needed) are replaced with original spare parts. Food grade lubrication is applied on the valve seal rings, all under the supervision of an experienced service supervisor. 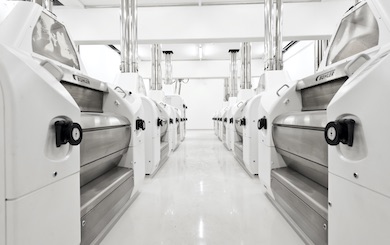 Replacement of a Quick Pack roll on a roller mill under the supervision of an experienced OEM partner service engineer. 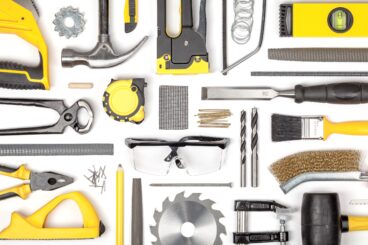 
Additional mechanical labor on-hand to support you with inspections, maintenance and cleaning of your equipment and plant.